Welcome to my kingdom, traveler! 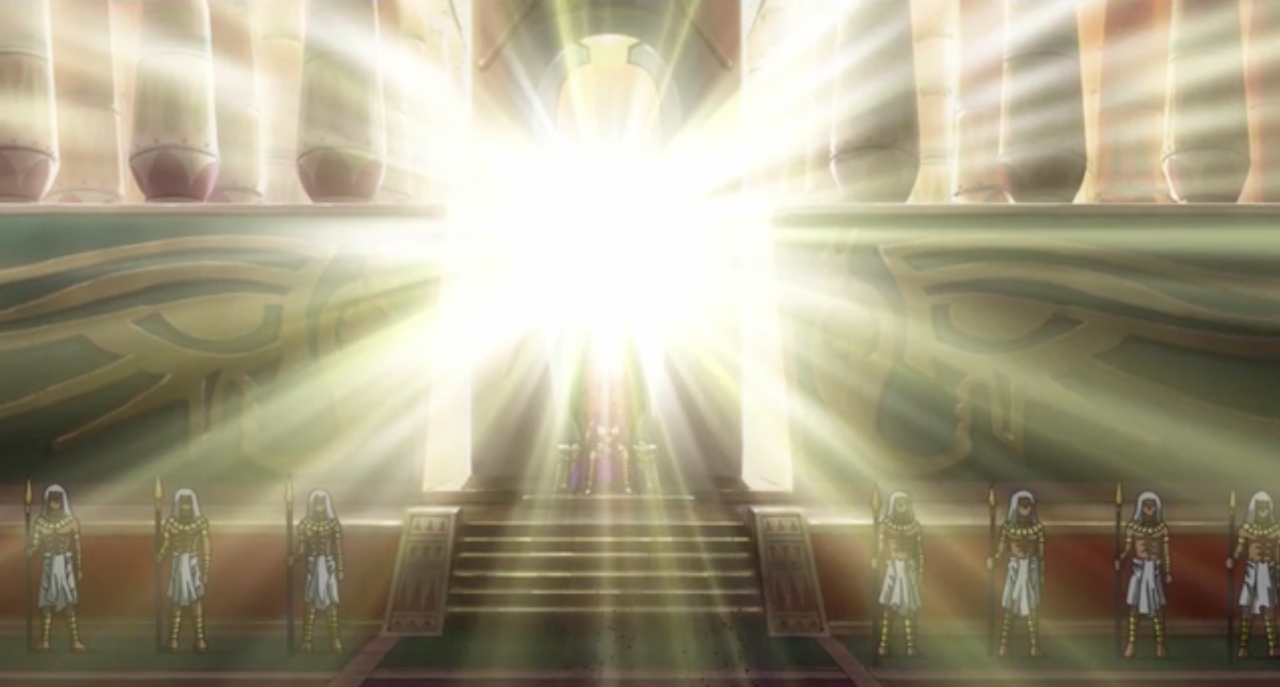 Atem was a Pharaoh of Ancient Egypt born on the 19th of the third month of the harvesting season, called Shemu (roughly July 26), during the 18th dynasty (circa 1,000 BC). His Western birth sign is Leo, which fits his leonine appearance and very commanding demeanor.

Atem’s rule was short and tragic, due to the machinations of an evil spirit called Zorc Necrophades, who manipulated two people: Thief King Bakura and Atem’s uncle Akhnadin. Bakura wanted revenge against Atem’s family for a grave atrocity committed against his village 15 years earlier, when Atem himself was only a toddler. Akhnadin wanted his own son, Seth, to sit on the throne. Manipulating these two as puppets, Zorc set in motion a series of tragic events that would ultimately lead to Atem’s self sacrifice and wiping out of his own name and identity and sealing his soul inside the Millennium Puzzle in order to save the ancient world.

Three-thousand years would pass before Atem’s modern reincarnation, one Mutou Yugi, would inherit and assemble the Puzzle. This allowed the Pharaoh’s spirit, now bereft of his memories and identity to possess the young boy and become known as Yami no Yugi or Dark Yugi.

So the adventure begins… 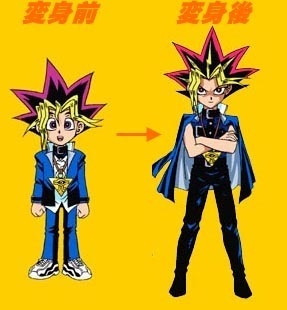 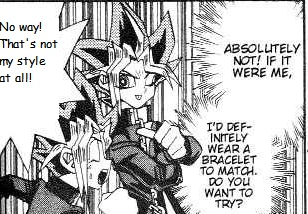 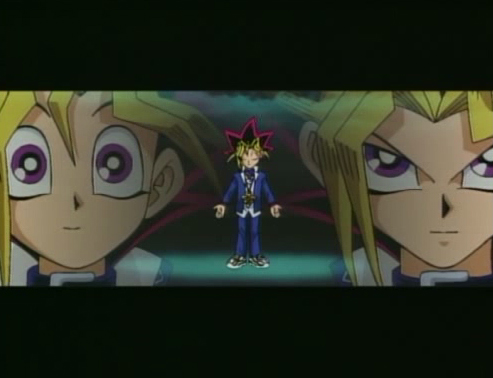 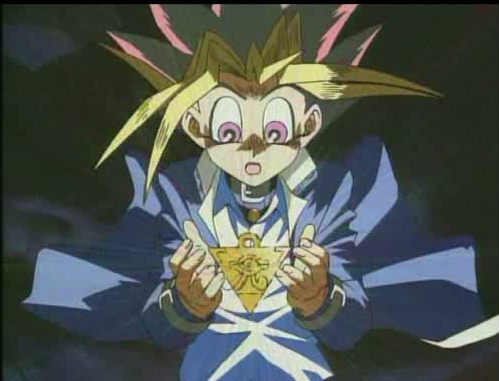 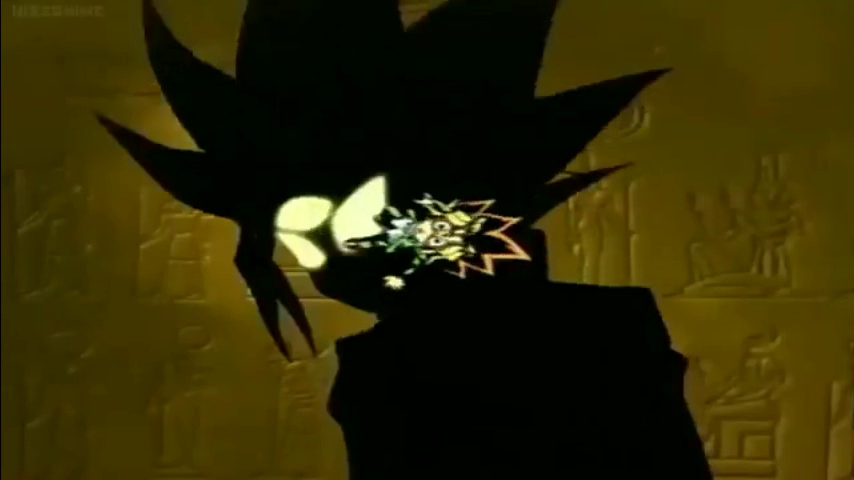 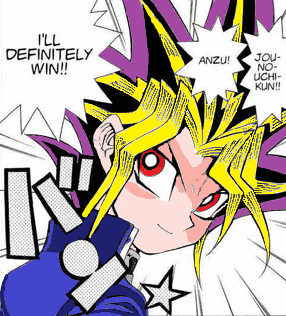 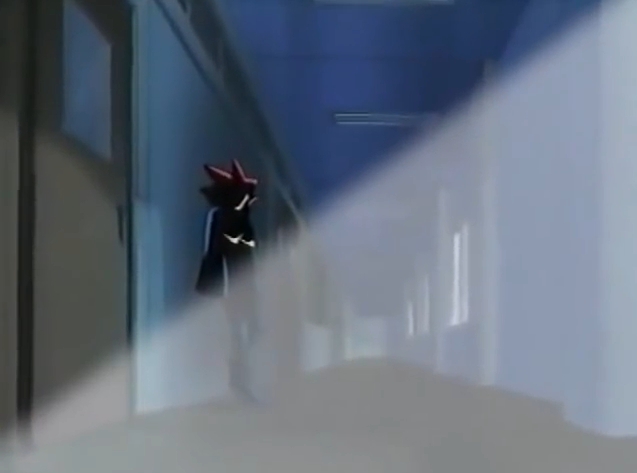 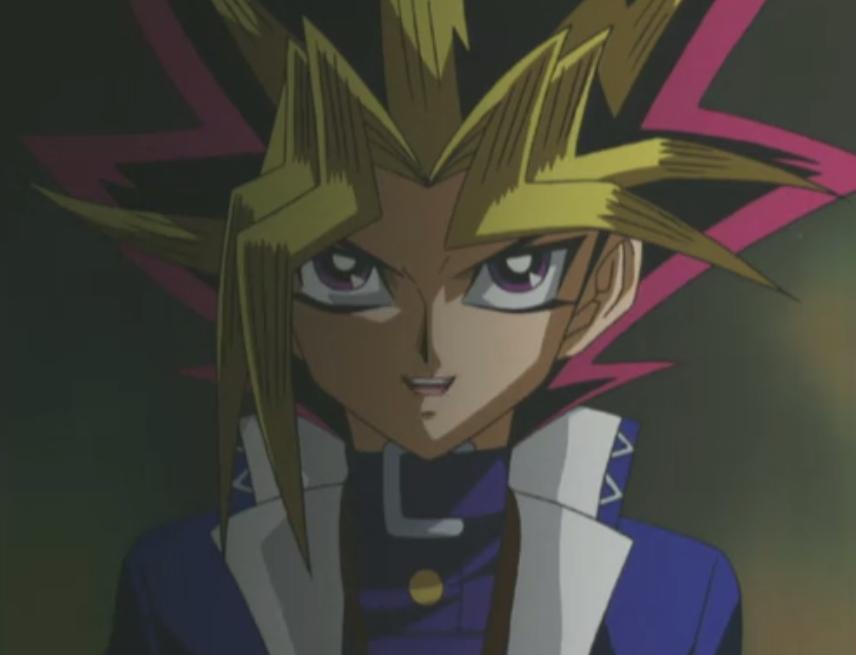 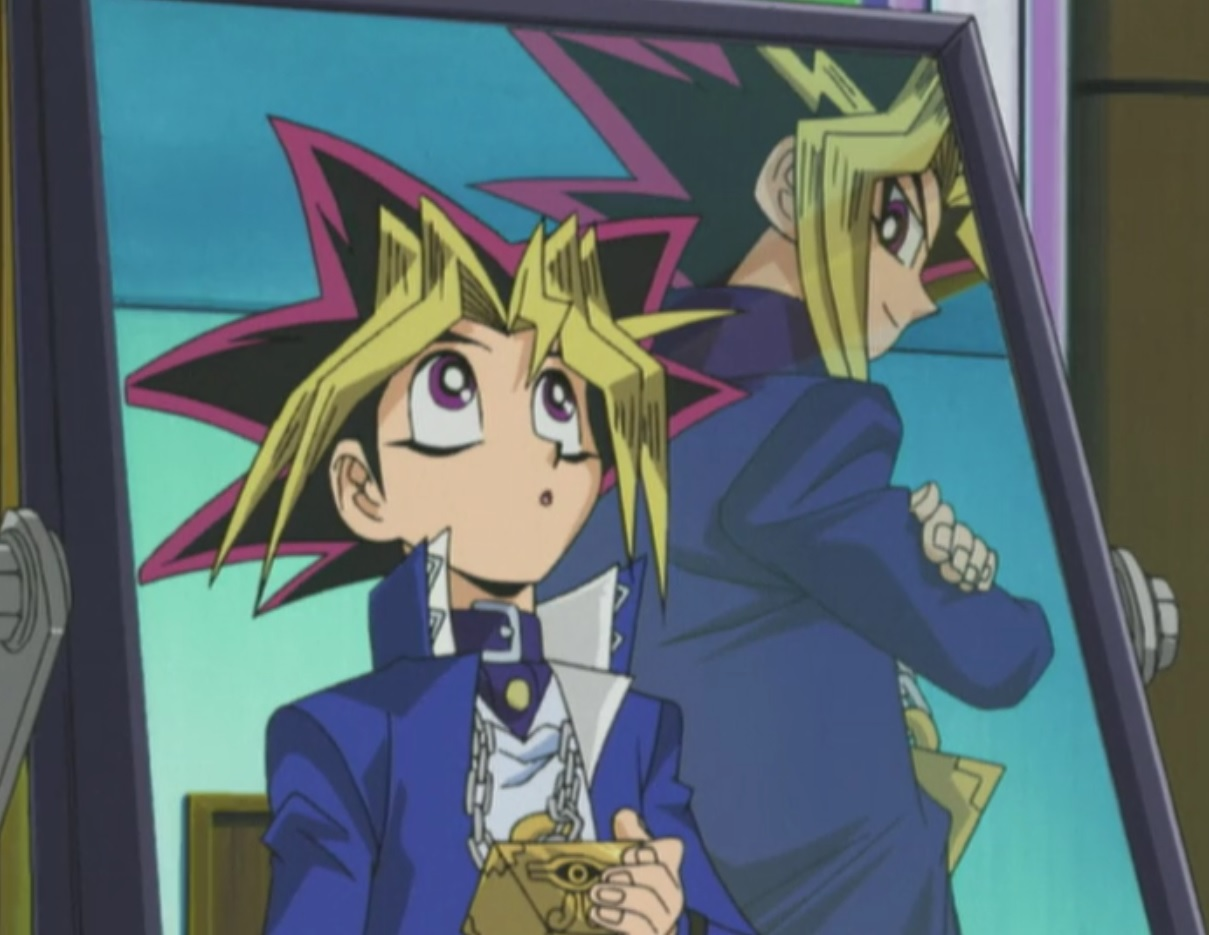 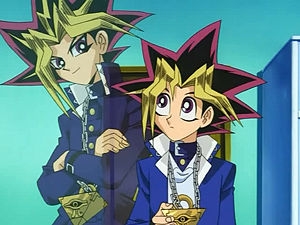 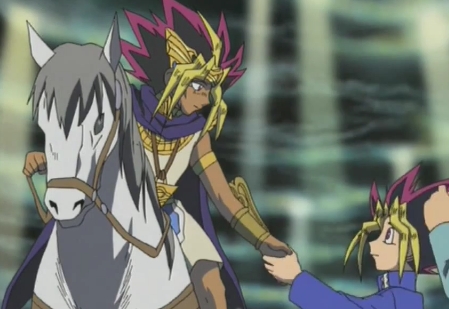 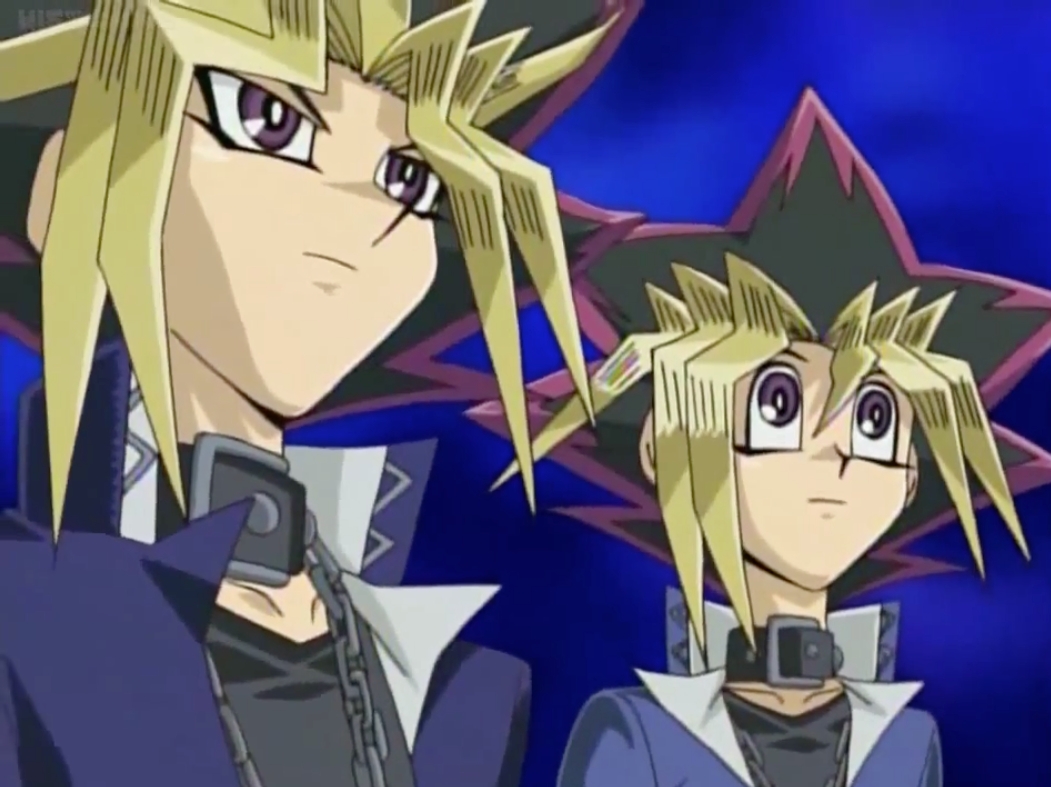 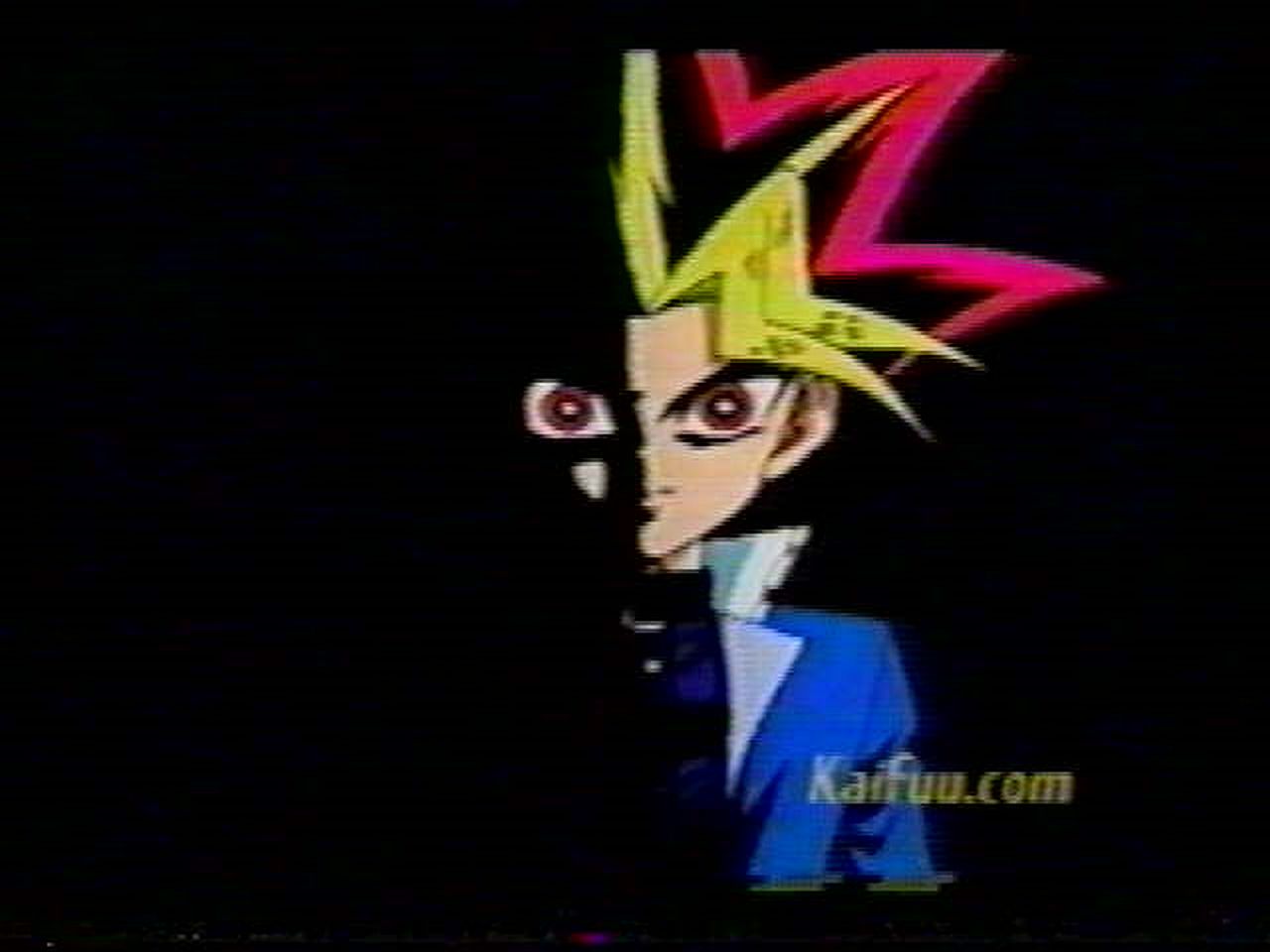 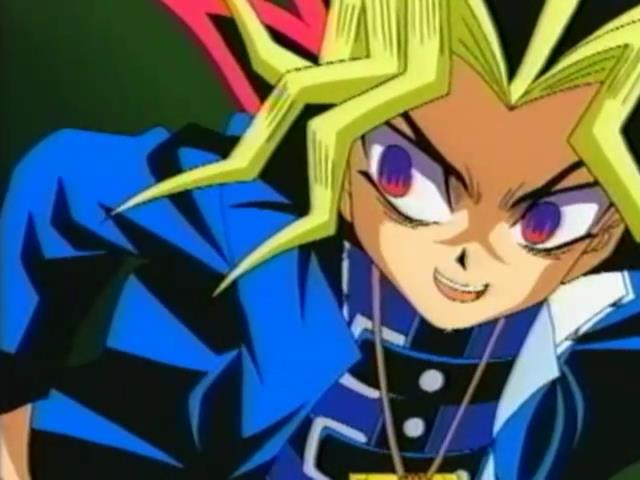 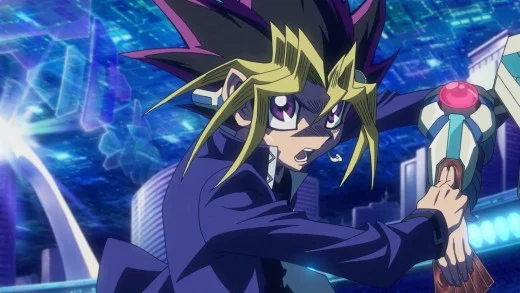 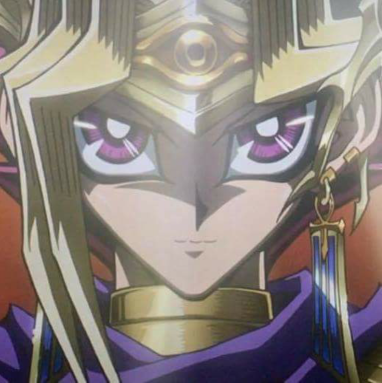